In honor of his impending demise, today’s bonus feature is all about Summoner’s character design. 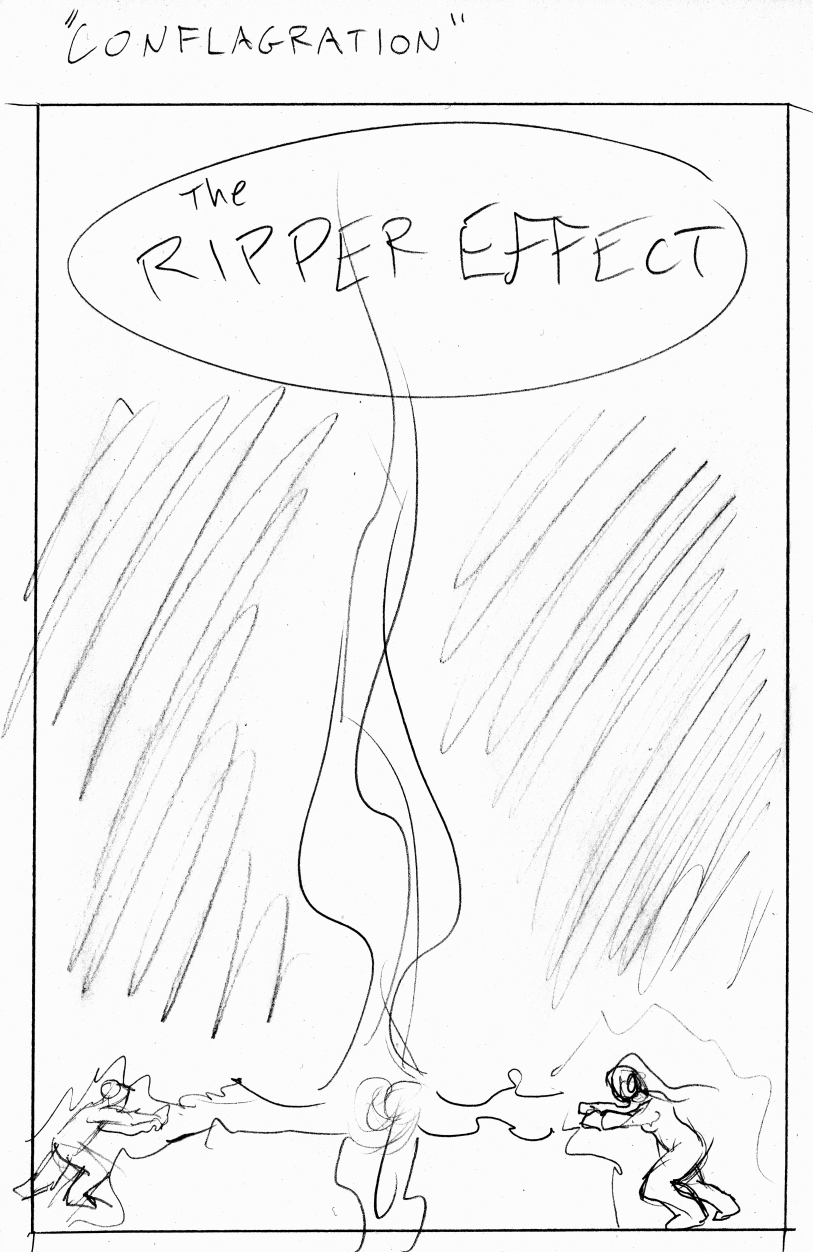 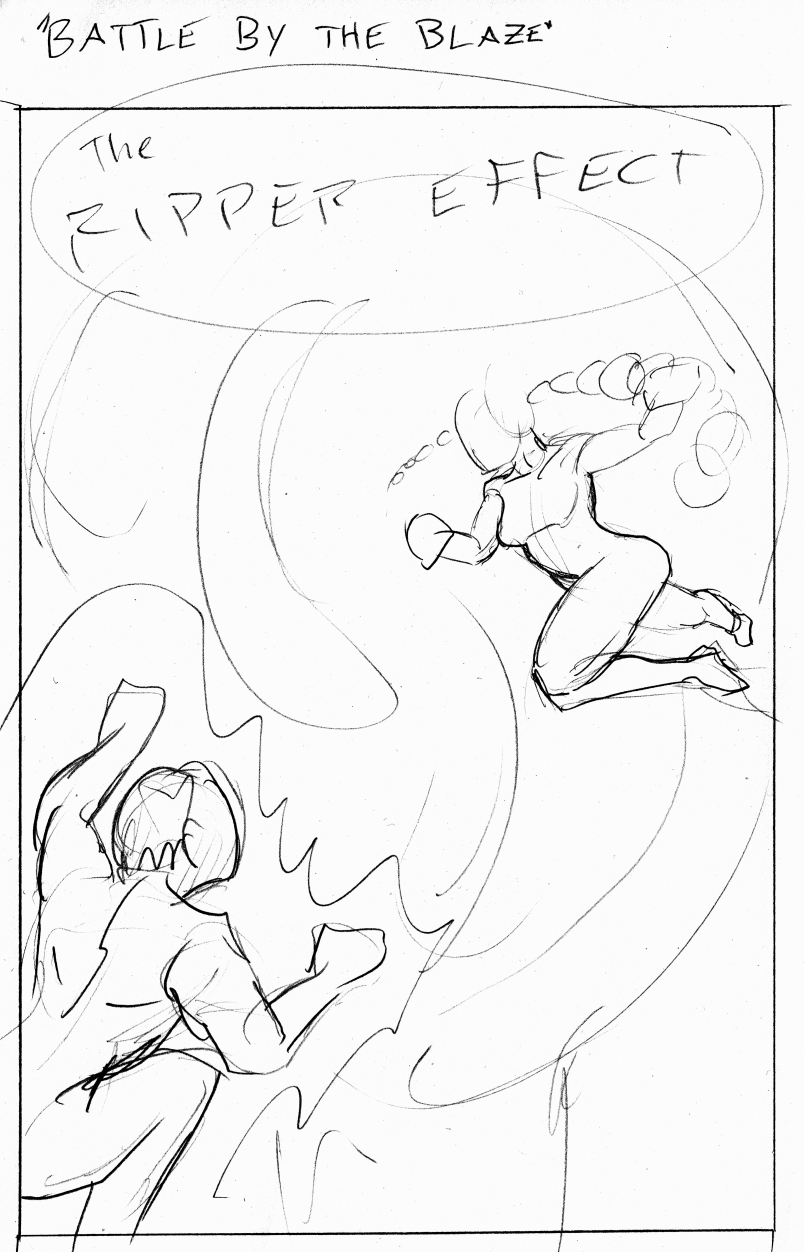 Our heroes have broken through the wall of flame! Can they get back out in time?

Our heroes continue to run lower and lower on time in today’s page!