More thumbnails today, and I only just now realized that two of them use the same sound effect. 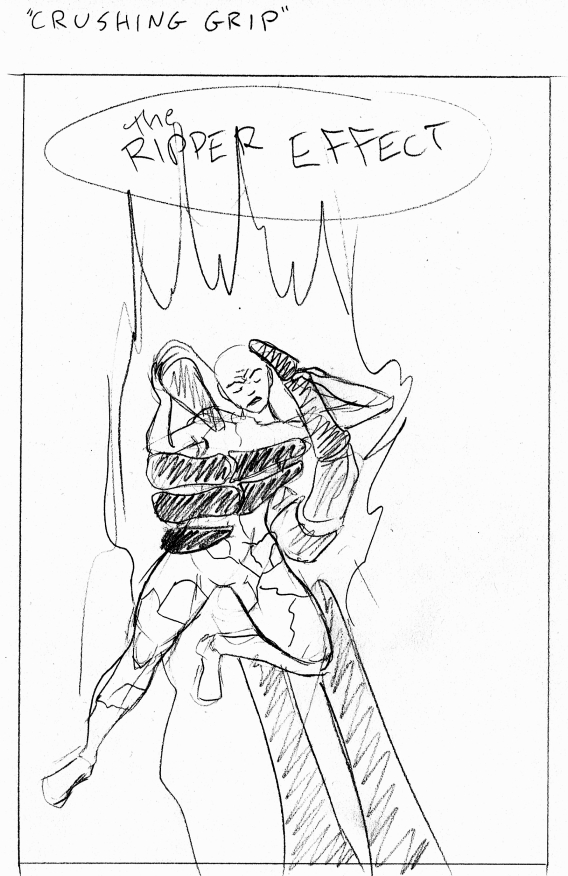 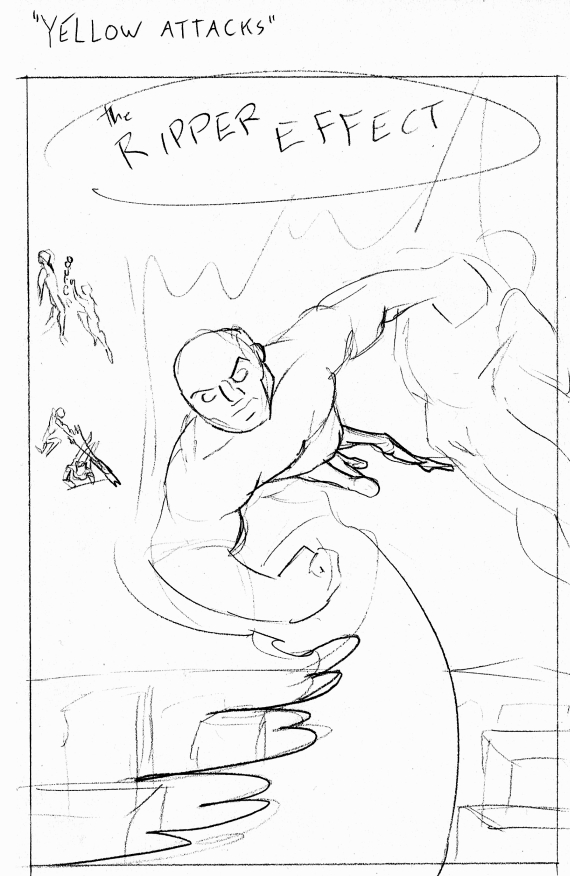 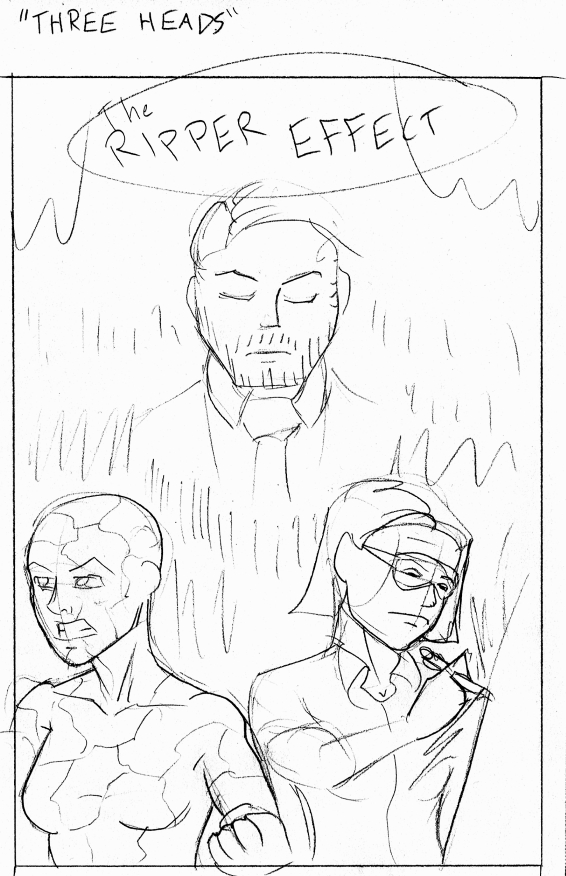 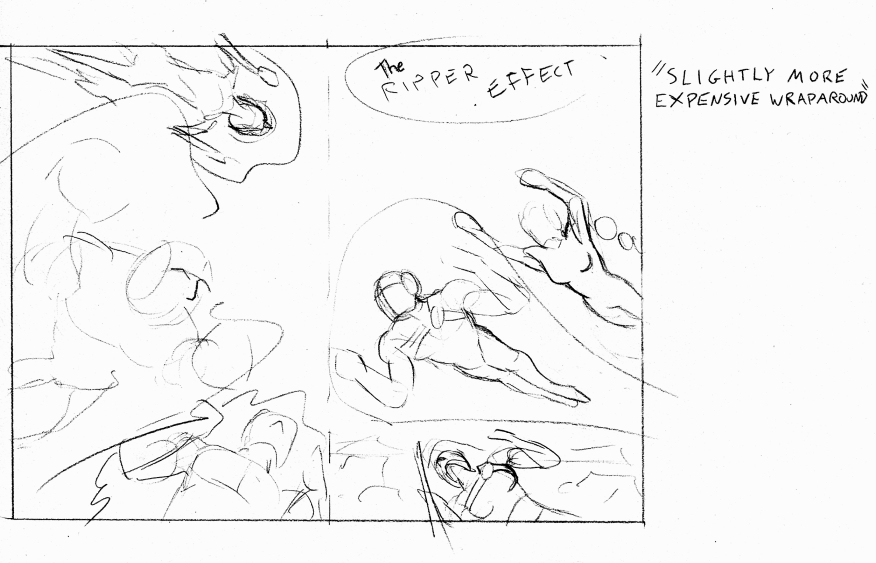